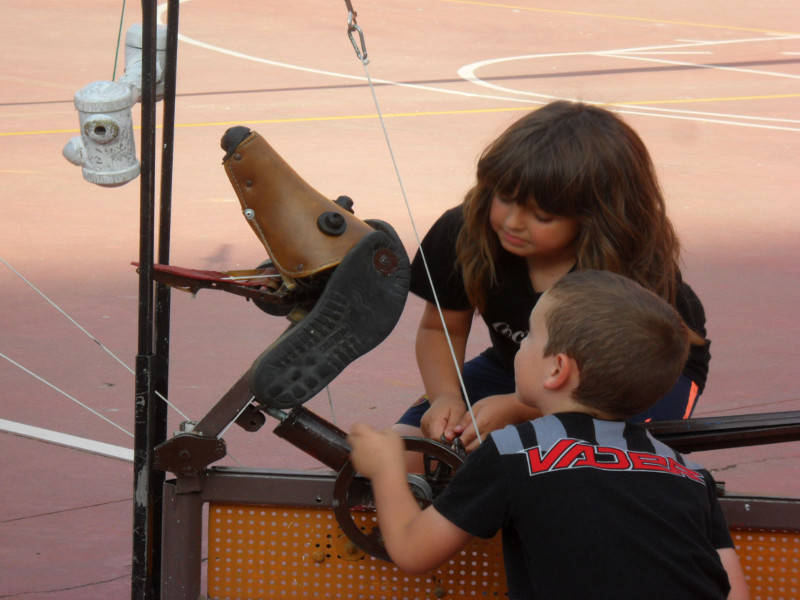 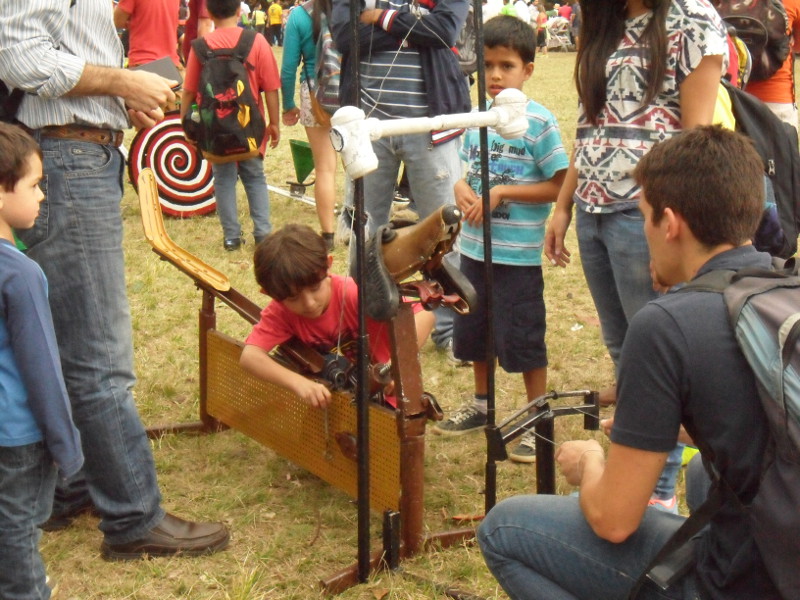 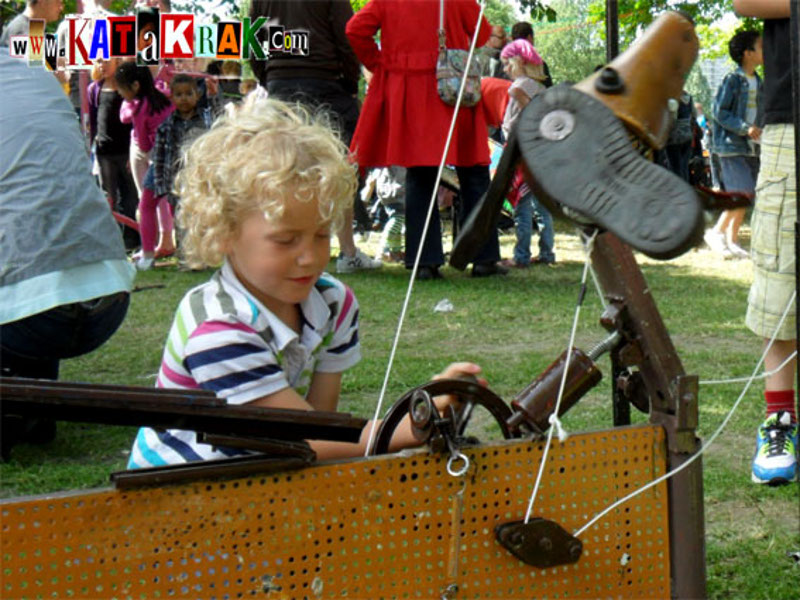 Here is the Lula 2.0.! It is the version of a very playful dog friends. The idea was that only make us company as all dogs but after a few days began; I want to play, everyone plays with the other animals and I only do them company ... So, we have assembled the first challenge, the aid trap daily before it hits the ground?
It seems that now and have fun:-)
We had an elongated base and interact faster with the exact size of a dachshund. The image of Lula danced us head and so chose a single shoe as ears and a bicycle seat nose. Now only missing the dynamics of the game. Imagine what we wanted without knowing if technically there would come. And we arrived!