Katakrak is from Tona, a town located 60 km from Barcelona, towards the interior. Many original ideas in the world of games came out of this town during the 80s including the popular Pesseta fair, the JocJoc fair, and also the company Guitox de 8, where we worked for a decade (1993-2003) and who gave us our start.

Katakrak was founded in 2004 by Sandra Sarda, with support from family and friends. In 2005 David Gonzales came on board to create new games and help enrich the project. Over the next 4 years the company brought out their first two collections of games “L’Animalada” and “Els Recicloperats”, recognized in Catlaonia and Spain, giving around 270 performances. In 2009 Sandra began to work alone and she shared ideas, conversations, and new projects with Itinerània, La Cía, and Tombs Creatius. The company began to travel to the rest of Europe and even further afield than that and with the help of Peppe Cannata, who came on board as International production manager, and with Silvia Cannata in France.

In 2013 we added another creative collaboration to our collection “Enginys Eko.poètiks”. We also began teaching workshops “Trastuss”. That have became an integral part of our programming in 2016

Katakrak is a project that has been built and nurtured by numerous people, both volunteer and paid. Here are some of those people in Katakraction.

Our thanks to all of them! 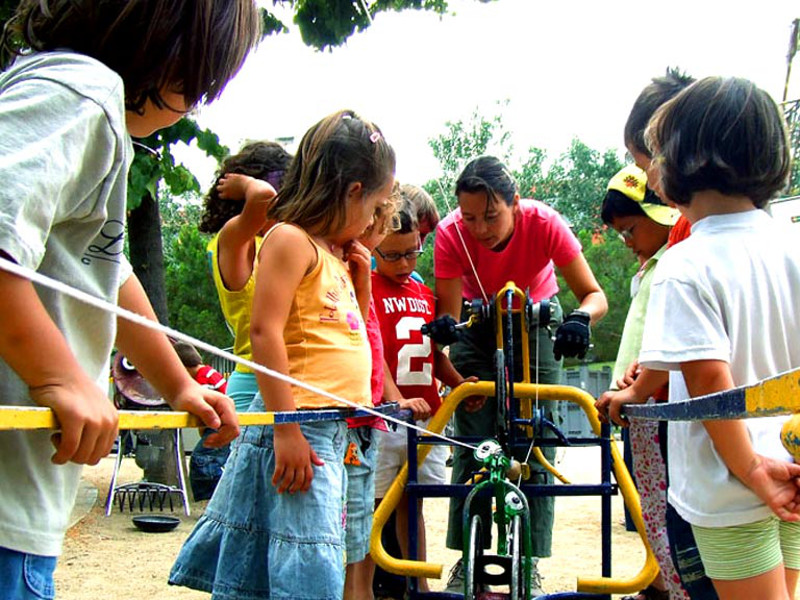 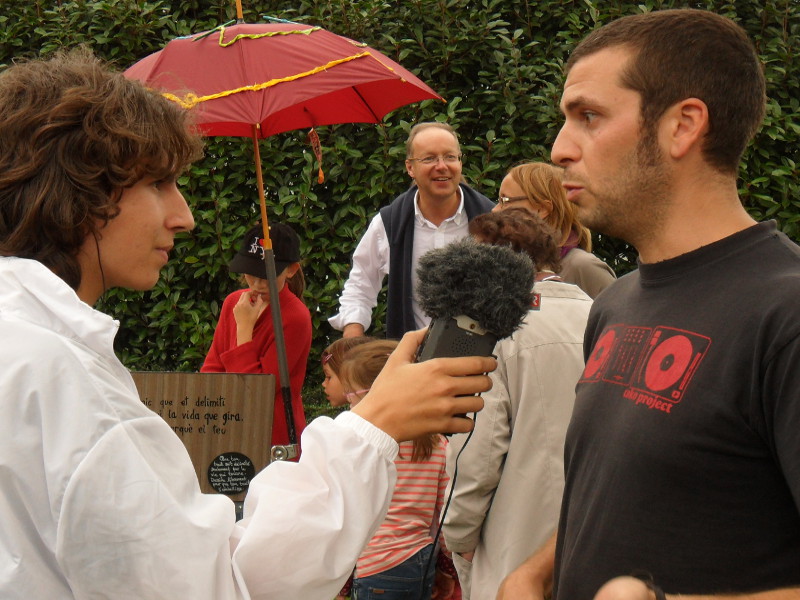 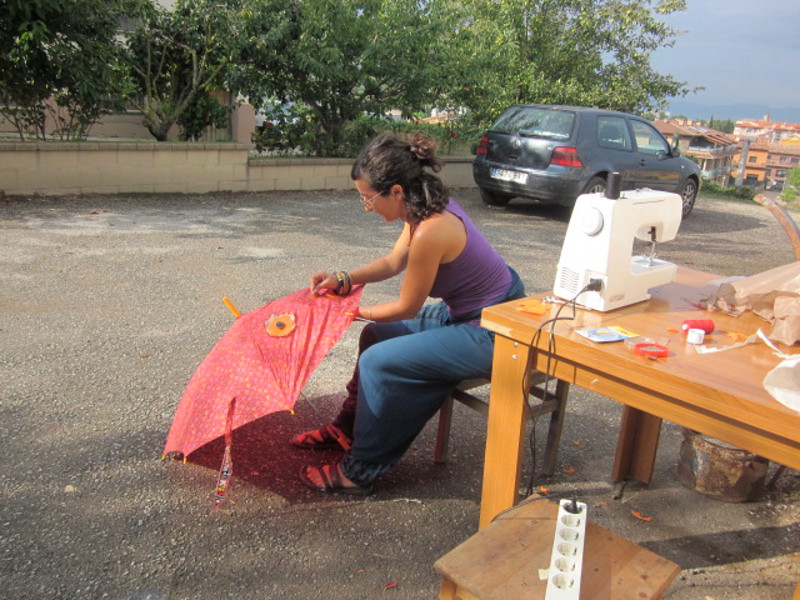 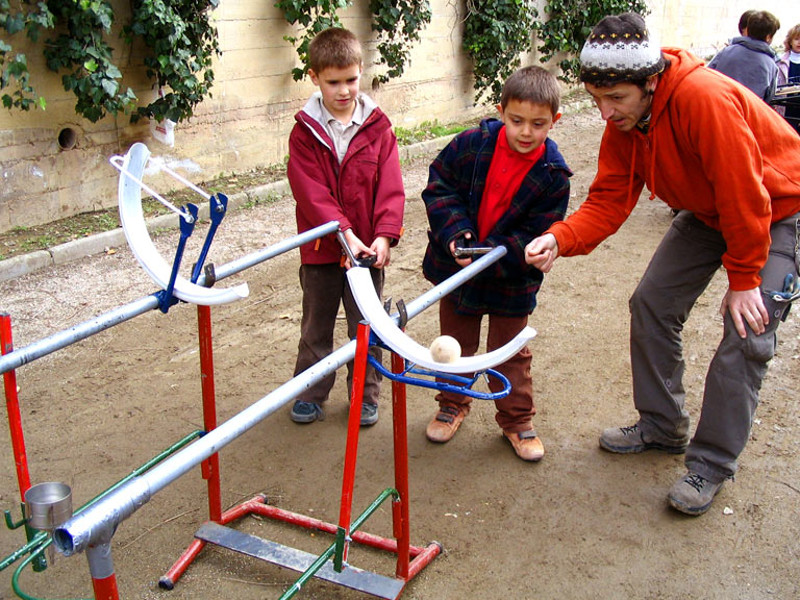 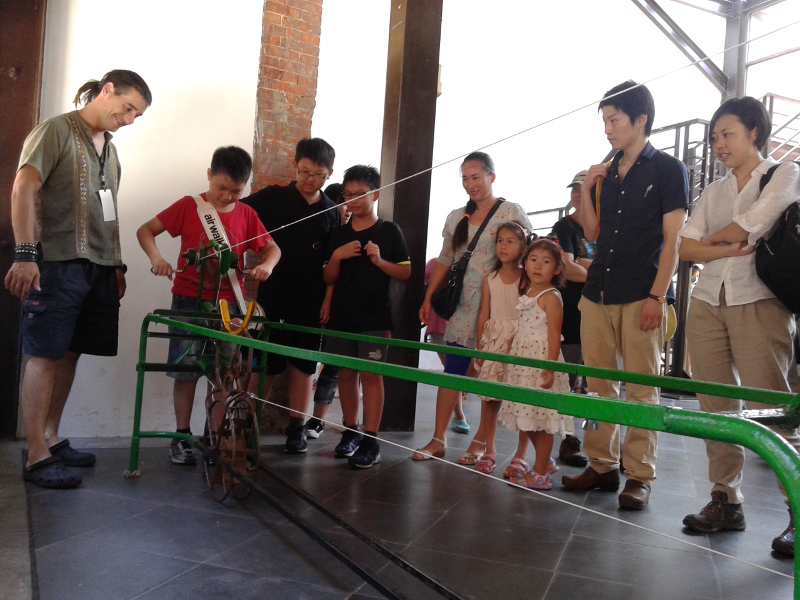 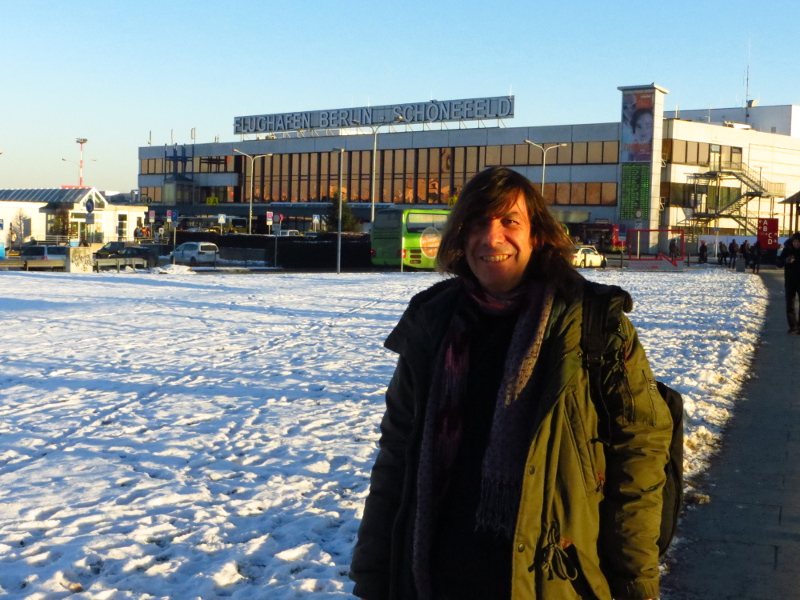 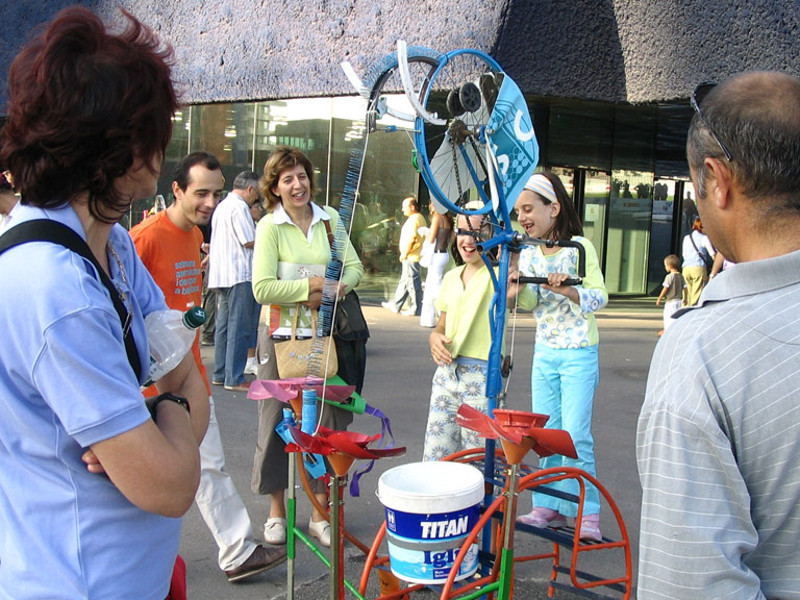 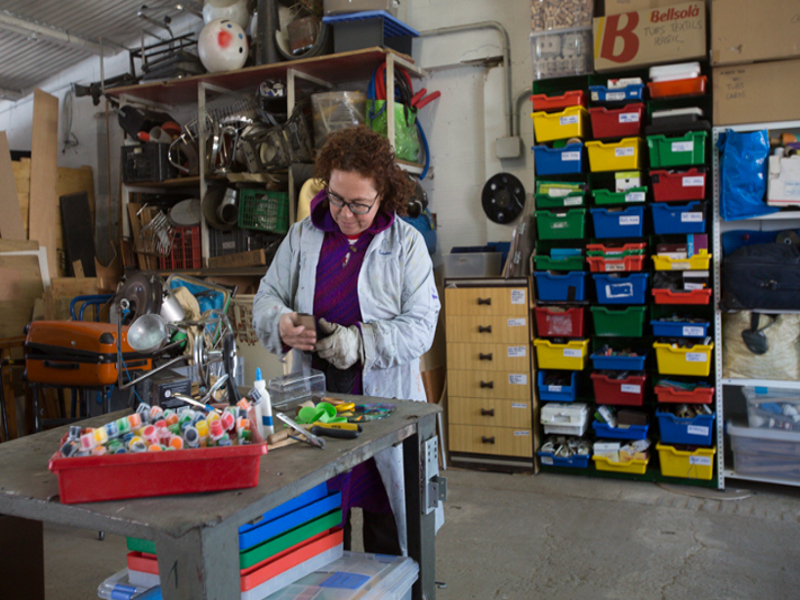 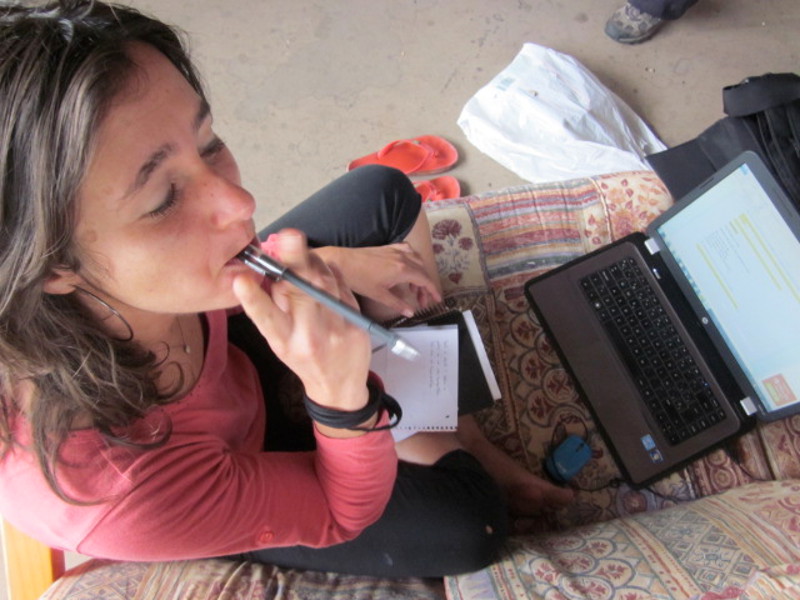 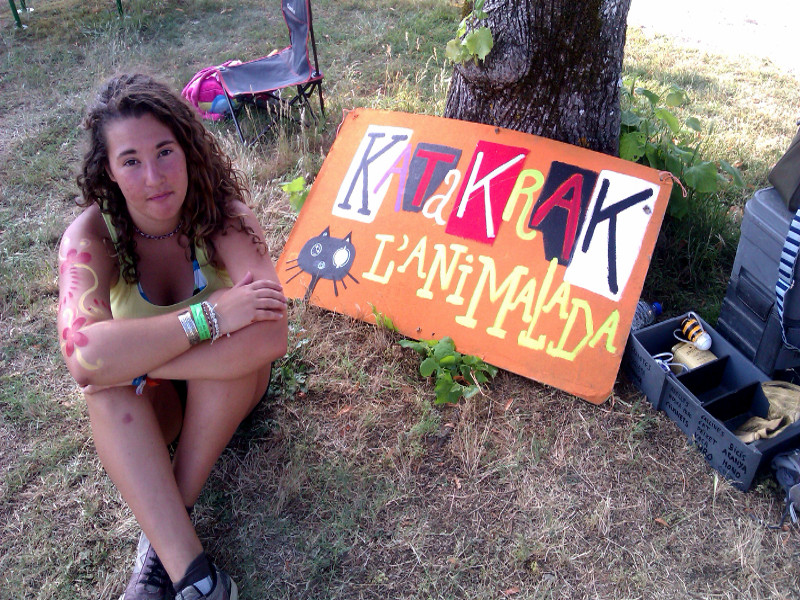 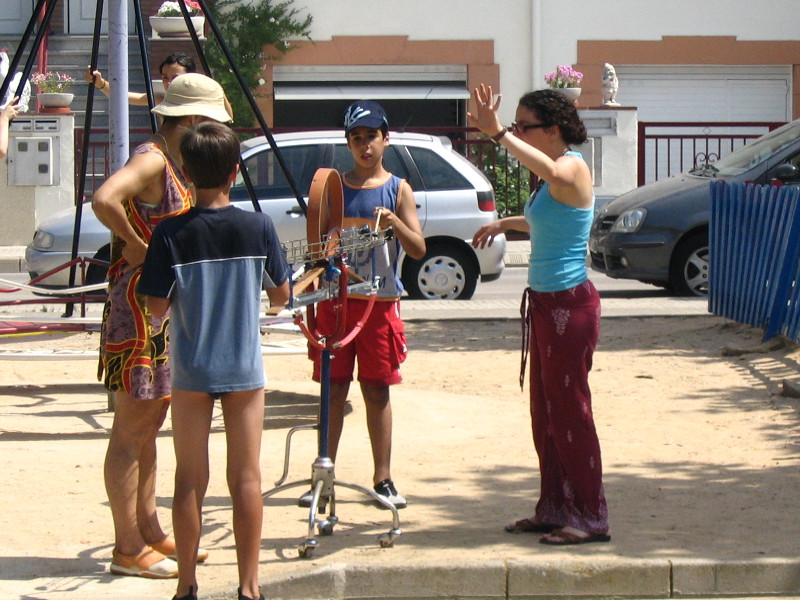 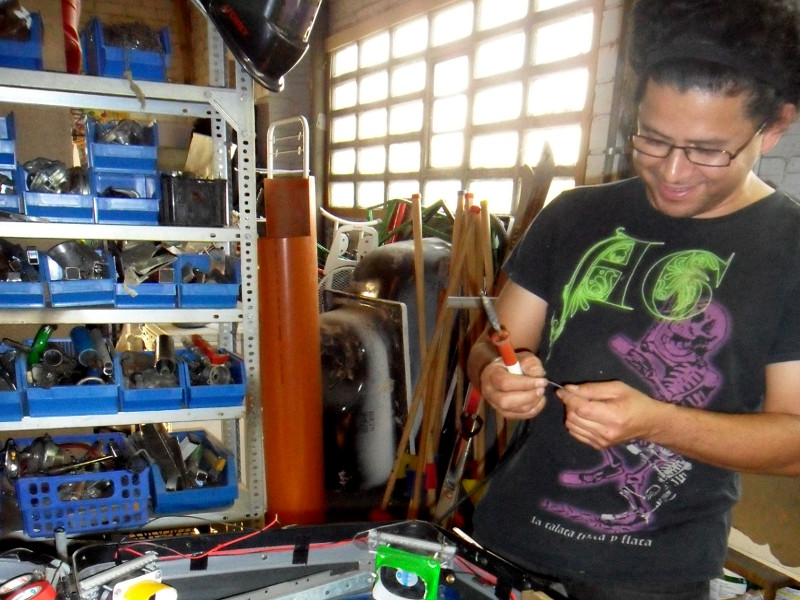 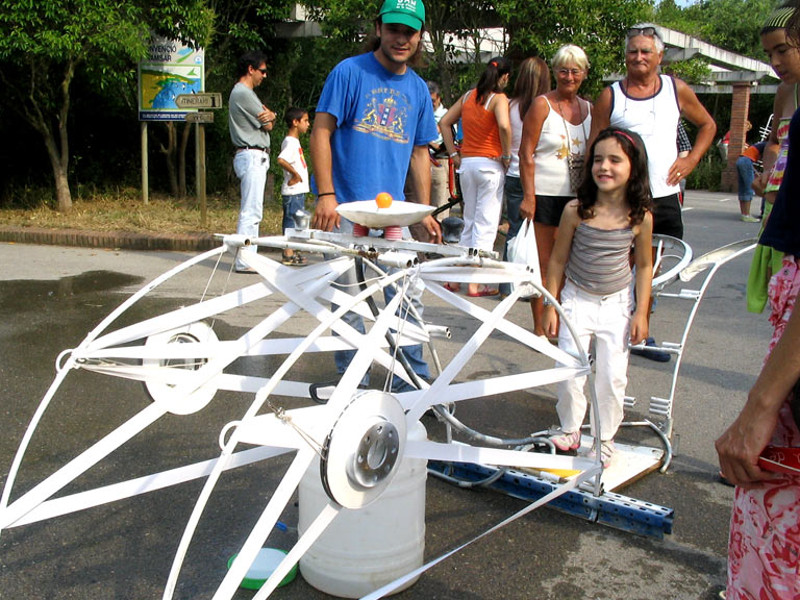 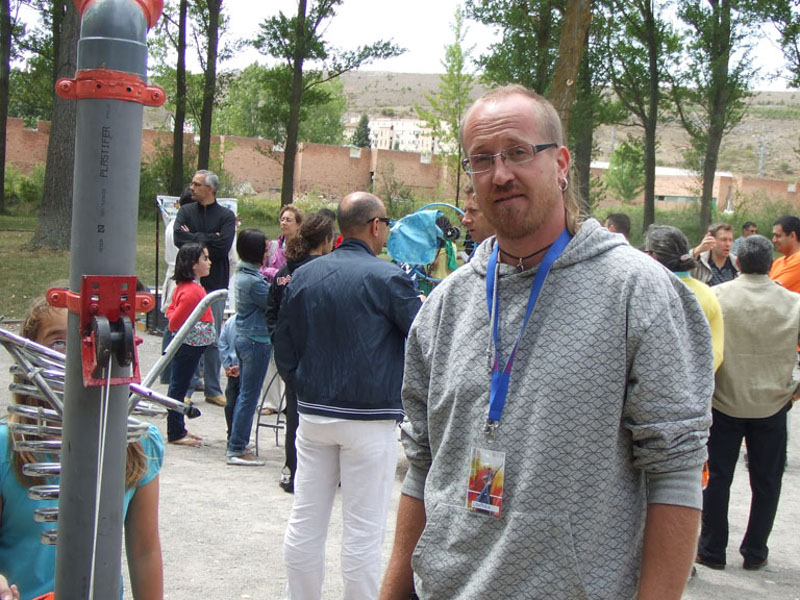 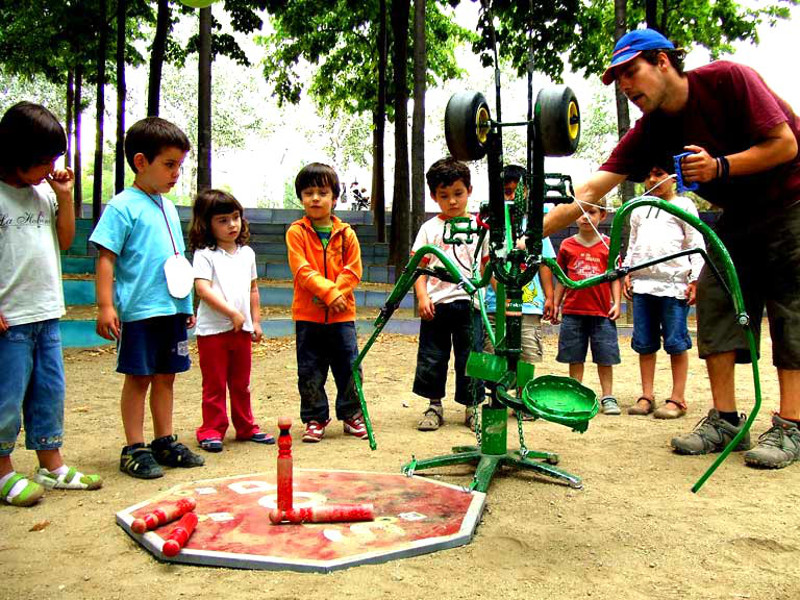 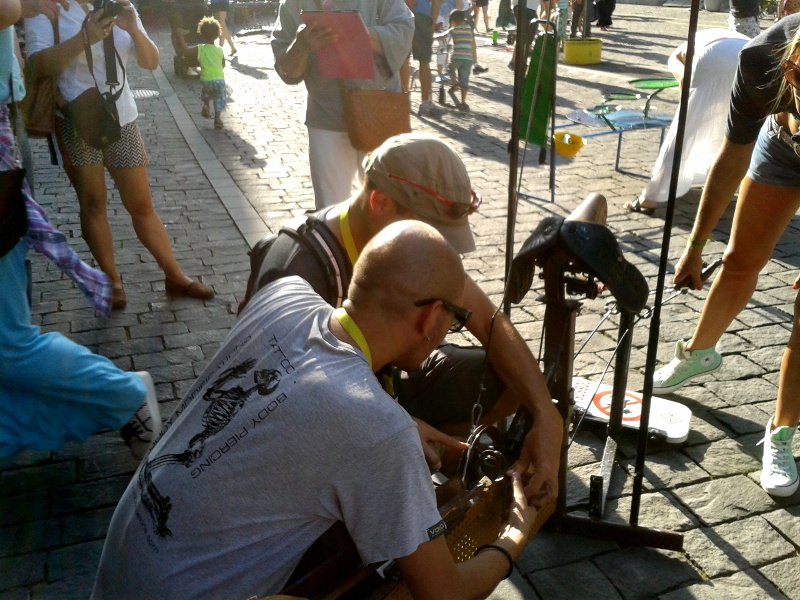 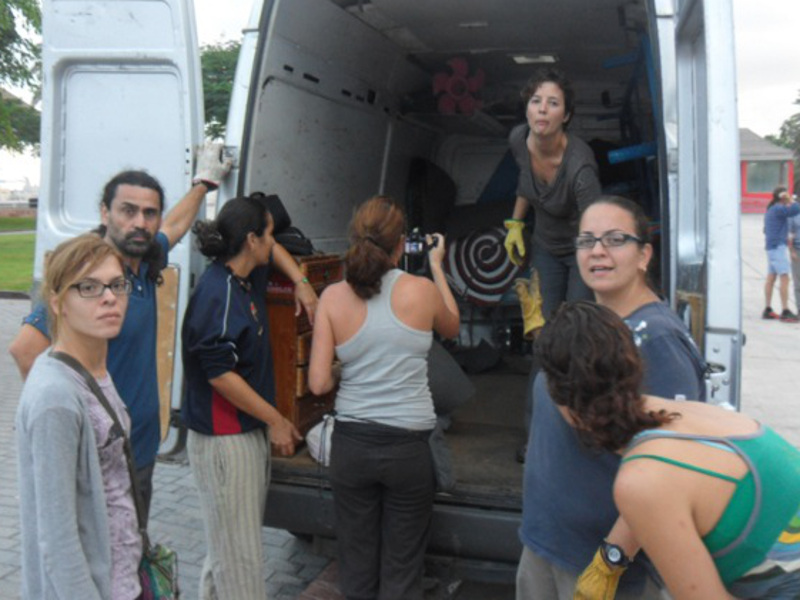 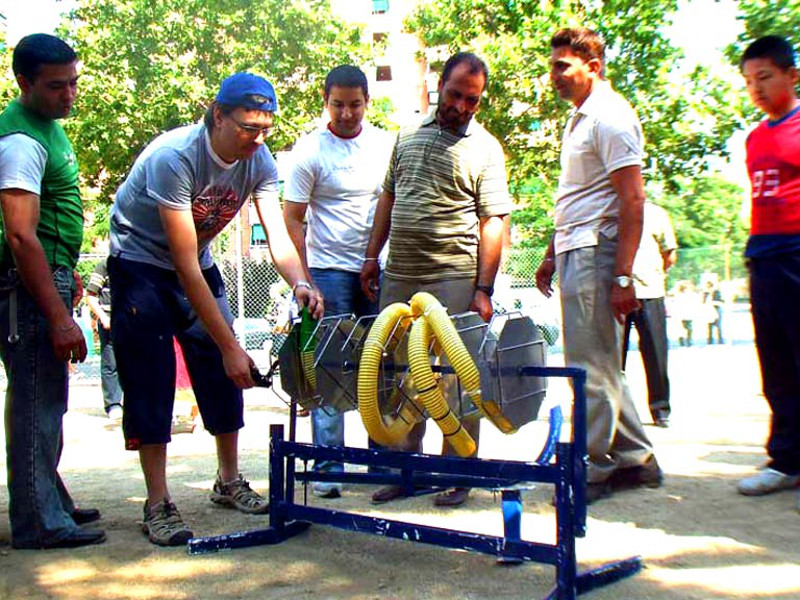 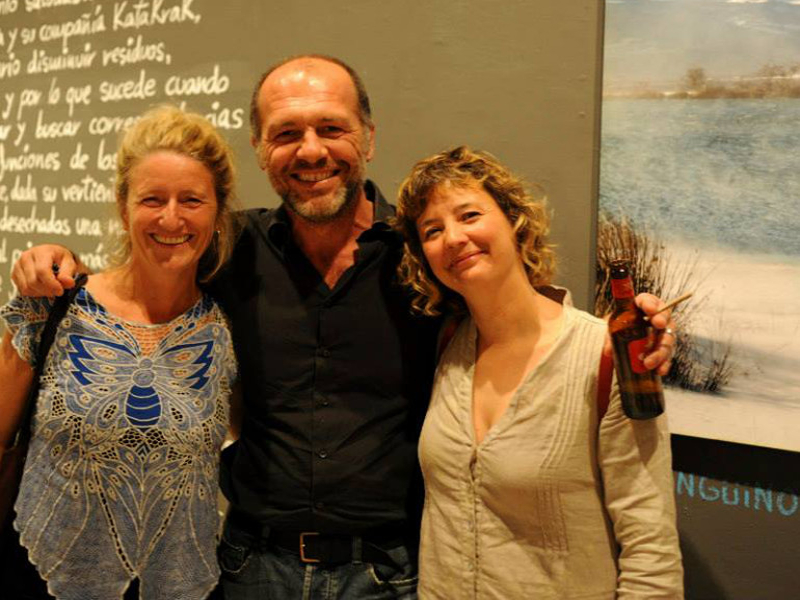